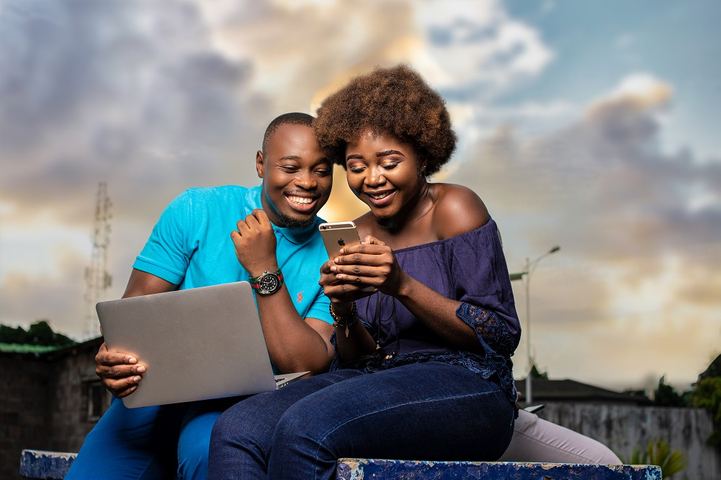 What is satellite internet?

Satellite internet connects your home to the internet via an orbiting satellite, making it available nationwide and a good option for rural areas that lack access to DSL, cable, or fiber networks. Instead of using land-based cords and cables to provide your signal, you connect to the internet by installing a small satellite dish on or near your home.

Internet satellites are typically located in geosynchronous orbit, which means that the satellite that provides your signal is always in the same spot in the sky. In the US and the rest of the northern hemisphere, this means that satellite internet is available virtually anywhere. All you need is a clear view of the southern sky.

Is satellite internet a good option for me?

Why is High-speed Internet a Necessity for Banks?

High-speed internet is imperative in almost every industry. However, financial institutions are counted among those that need it the most. Since operations in banks are getting more complex and relying more on cloud-based solutions and online platforms, their demand for a high-speed internet service provider is becoming even greater than many industries.

High-Speed Internet Matters a Lot for Banks. Why?

The speed of operations and quality of customer service are as good as the internet service of a bank. High-speed internet enables faster processing, which means less waiting time for customers and boosted productivity for employees. Plus, high-speed internet is also required to make transactional changes across the globe within seconds.

While internet services for banks are needed to help complete transactions during business hours, they also help to process large volumes of data after business hours. On the other hand, slow internet speed and frequent outages can drastically affect the performance of...