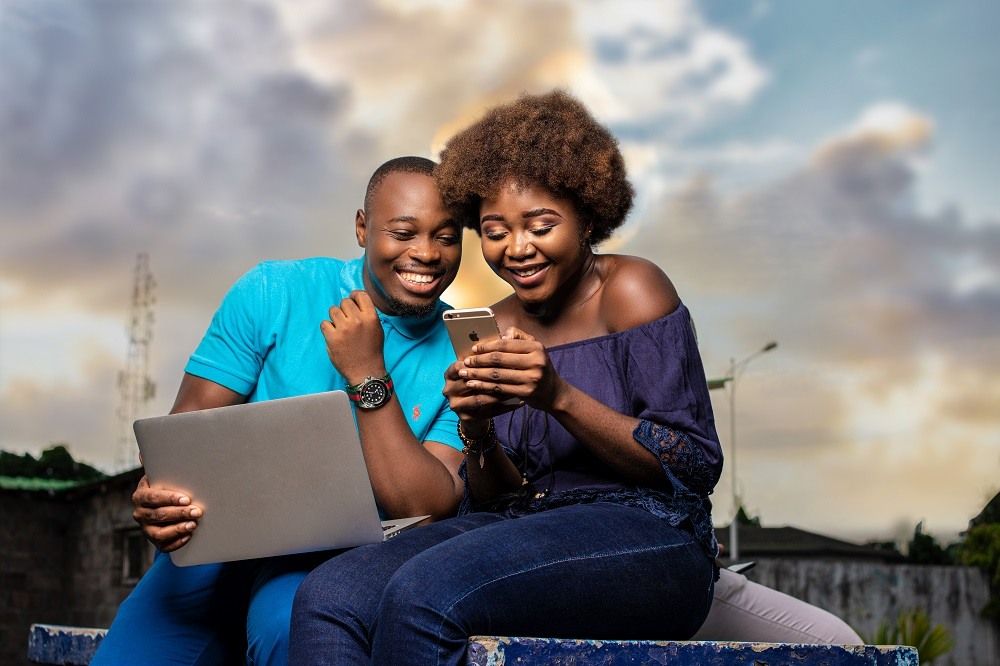 What is satellite internet?

Satellite internet connects your home to the internet via an orbiting satellite, making it available nationwide and a good option for rural areas that lack access to DSL, cable, or fiber networks. Instead of using land-based cords and cables to provide your signal, you connect to the internet by installing a small satellite dish on or near your home.

Internet satellites are typically located in geosynchronous orbit, which means that the satellite that provides your signal is always in the same spot in the sky. In the US and the rest of the northern hemisphere, this means that satellite internet is available virtually anywhere. All you need is a clear view of the southern sky.

Is satellite internet a good option for me?

Due to its low data caps and high latency, satellite internet is usually only the best option when it’s the only option. Although satellite internet can deliver broadband speeds up to 100 Mbps in some areas (which match DSL speeds), its restrictive data caps and high price per Mbps make it so DSL is still generally the better choice if it’s available.

Since a satellite signal has to travel all the way into orbit and back to reach the rest of the internet, satellite connections have higher latency than other types of internet connections.

Latency is the amount of time it takes for a signal to travel from your computer to a server on the internet. High latency causes lag, which can make activities like video chat and online gaming difficult or impossible. Latency is different from bandwidth or download speed, which means that even if you have a fast connection, it still might have latency that’s high enough to interfere with certain activities.

That said, satellite internet has improved considerably over the years and is an industry where new companies are still innovating (take Starlink from SpaceX, for example). Although it has definite drawbacks, it can be a good option for those who want to stay connected even when they’re chilling in their cabin in the woods.